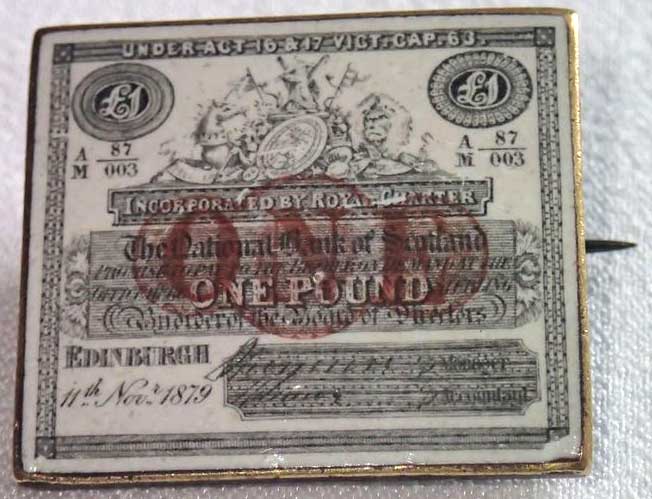 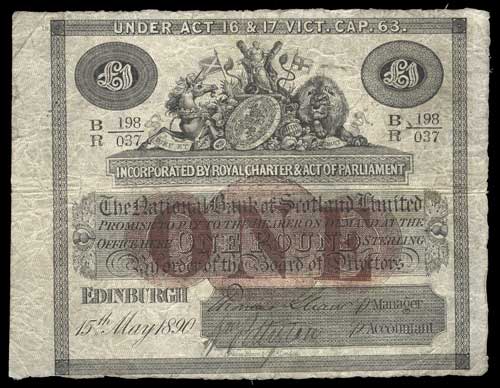 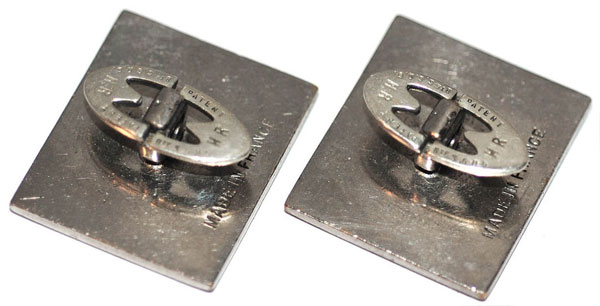 A badly damaged example turned up recently, just this one pic. It may have been on ebay or somewhere similar.
.