Only one date remains to be recorded for the web site.
If anyone has a pic, please post it!

The 10 Shilling note dates are here. 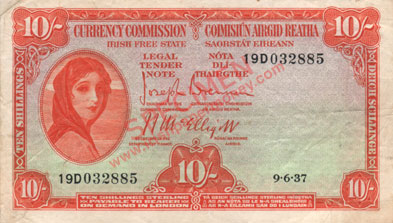 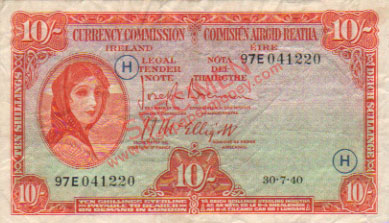 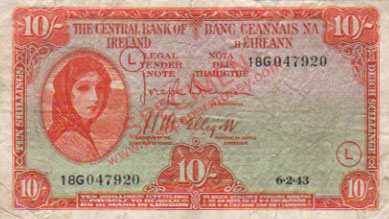 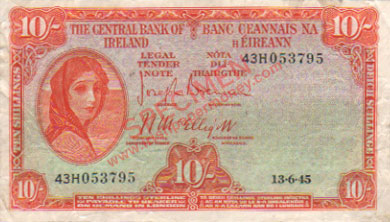 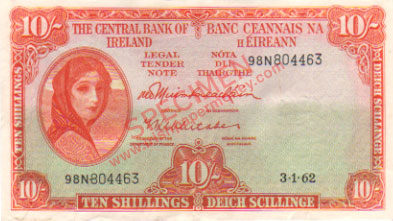 Based on ten shilling notes near the elusive 15.5.45 date, it appears that the prefix should be 40H. Could the serial number range be even more restricted than this?
Top